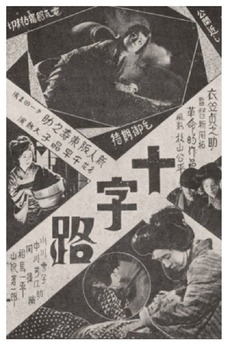 Rikiya is blinded in a fight after falling in love with a courtesan. Believing the blindness permanent and his opponent dead, he goes back home to his sister Okiku, who become a prostitute to pay for his treatment.

Jûjiro, Crossways, Shadows of the Yoshiwara, Slums of Tokyo

100 Films to Watch to Expand your Horizons

A guide to breaking out of preconceived expectations of the established canon which favours certain films, filmmakers and nations. The…