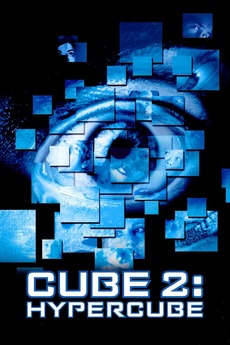 There is more to fear than you can see.

The sequel to the low budget first film Cube. This time the prisoners find them selves in a more advanced cube environment that they must escape from before they are killed. A science fiction film where space and time have more than one path.