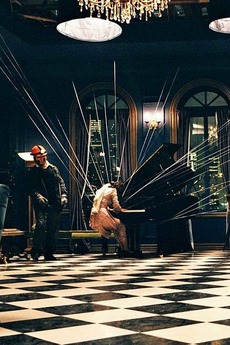 A successful film director and his wife are kidnapped by an extra, who forces the director to play his sadistic games. If he fails, his wife’s fingers will be chopped off one by one every five minutes.

Every horror film made that is not lost and is on this app.

a list of films that affected me, a personal film history.

basically an attempt to counter the…