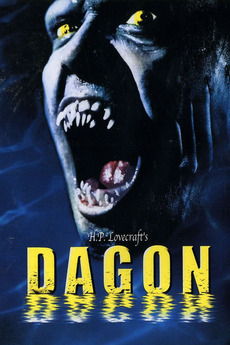 A boating accident off the coast of Spain sends Paul and his girlfriend Barbara to the decrepit fishing village of Imboca. As night falls, people start to disappear and things not quite human start to appear. Paul is pursued by the entire town. Running for his life, he uncovers Imboca's secret..they worship Dagon, a monstrous god of the sea...and Dagon's unholy offspring are on the loose...