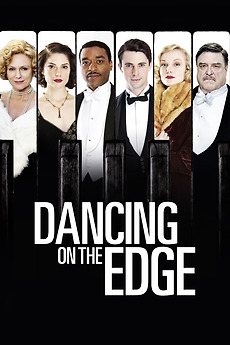 Dancing on the Edge
JustWatch

Dancing on the Edge

An explosive 1930s drama following a jazz band in London at a time of huge change.

Inspired by another Letterboxd user (whose list I was incapable of finding), I want to see a miniseries each month…