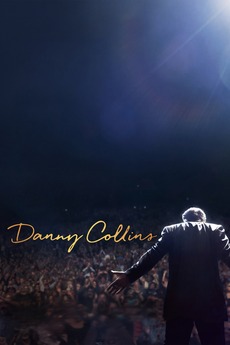 A letter from John Lennon changed his life

An ageing rock star decides to change his life when he discovers a 40-year-old letter written to him by John Lennon.

The name Al Pacino is no longer just a glittering name in the sky of the seventh art , Rather after…