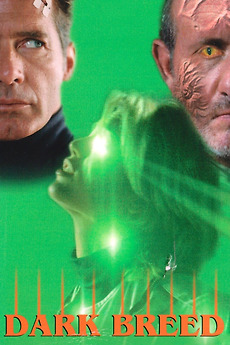 The Unknown Has Revealed Itself

Captain Saxon, and agent for the top secret Omega agency, has been given the assignment of tracking down and either capturing or killing the crew members of a secret space mission who returned to Earth against orders. It seems that they were all infected with an alien parasite, and they were trying to bring its eggs back to Earth. The eggs were lost in an accident, and both Saxon and the astronauts are trying to locate them. What could the government want them for?

Got inspired by Jao Monteiro's 80s horror list and wanted a similar one for the 90s. Tried to put sequels…

The weird, trashy and exploitative films tucked away in the damp and decaying corners of Amazon Prime (UK). This is…

Attack of the Killer B's