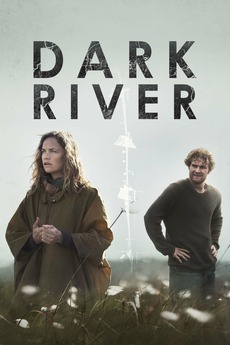 After her father dies, a young woman returns to her Yorkshire village for the first time in 15 years to claim the family farm she believes is hers.