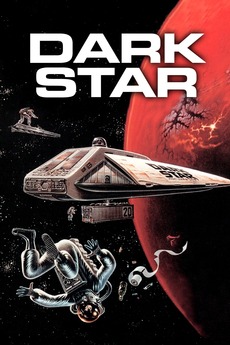 What Do You Say To A Talking Bomb? All Systems Snafu!!!

A low-budget, sci-fi satire that focuses on a group of scientists whose mission is to destroy unstable planets. 20 years into their mission, they have battle their alien mascot, that resembles a beach ball, as well as a "sensitive" and intelligent bombing device that starts to question the meaning of its existence.