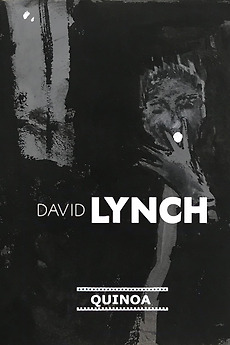 David Lynch’s most appetizing masterpiece yet!

The Most Perfect Films on Letterboxd

Films with the largest percentage of 5-star ratings on Letterboxd.

Project I’ve been working on because sometimes shorts are the only thing I can fit in during school. I did…

The shorts and the rankings could change at any time

Things that surprisingly have a Letterboxd entry