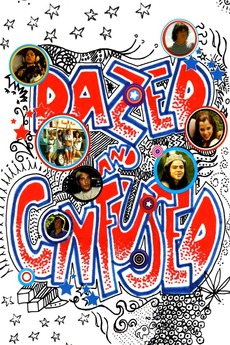 See it with a bud.

The adventures of a group of Texas teens on their last day of school in 1976, centering on student Randall Floyd, who moves easily among stoners, jocks and geeks. Floyd is a star athlete, but he also likes smoking weed, which presents a conundrum when his football coach demands he sign a "no drugs" pledge.