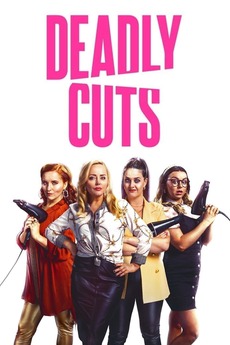 No Time To Dye. Combing Soon.

A black comedy set in a working-class Dublin hair salon where the stylists become accidental vigilantes and community heroes as they take on the gang members and gentrifiers threatening their community.

*Spoiler Heavy List* Women who kill someone on screen. No subtly implying it, just clear as day, in your face…

One Film for Every Female Director

One film to represent every female director I’ve encountered in my personal watch history thus far! If I've seen more…

A list of all the horror films that have been released in 2021. They don't get added here until after…