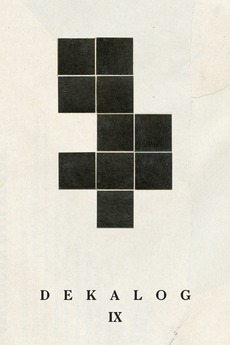 Thou shalt not covet thy neighbour's wife.

Roman and Hanka have a loving marriage, but his impotence has led to her having an affair. The unbearable situation drives Roman to extreme measures both physically and mentally, testing their love and his own will to live.

90 Minutes of Less - The Best of the Best

A list of the Highest Rated Films that are under 90 minutes long.

Based on Letterboxd's highest rated 20 films…

someone please explain to me why white is good

Personal ranking of the films that I believe to be the greatest.

Tried to stay as objective as possible, in…