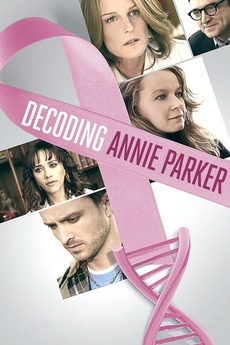 Everyone thought they were crazy, until they proved everyone wrong.

The lives of a breast-cancer patient and a researcher who is trying to prove a genetic link to cancer intersect in a groundbreaking study.

This is a list of films set, at least, partially or fully in the 1970s. Not films filmed in the…

Big lover of physical media & collecting from Dvds to Blu-rays Steelbooks & even Videos (be kind rewind) my evergrowing collection...

Every movie on SBS On Demand

Every movie on SBS On Demand.

LetterboxD's new feature now allows films to be sorted by streaming service, so this…

I need to save this somewhere. Ive only just started caring for Amazon Prime Video. However, I have found some…

Movies I want to see

Videohound 2 star (or bone) rating out of 4 (latest edition)