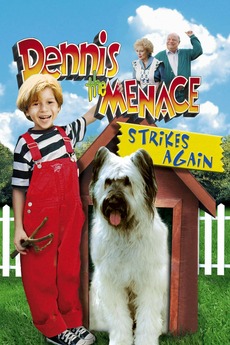 Barricade the doors. Lock the windows. Because he's baaaack. That one-boy wrecking crew, Dennis the Menace, returns for more mischief and mayhem. Based on the comic strip and TV show about a mischievous little boy with a gift for the potentially lethal prank.

these are the movies with overall ratings below 2.0 on letterboxd.

Movies I Have Seen With Less Than 1,000 Views