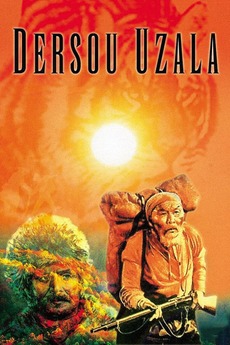 A military explorer meets and befriends a Goldi man in Russia’s unmapped forests. A deep and abiding bond evolves between the two men, one civilized in the usual sense, the other at home in the glacial Siberian woods.