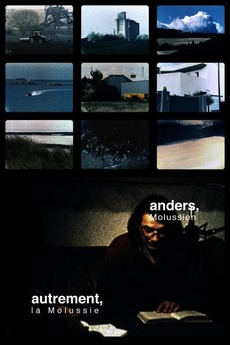 Nine short, individually titled reels of colour 16mm film, which are presented in a random order determined before each screening. Drawing on a text by German philosopher Günther Anders, the film is an imaginary documentary about Molussia, a fictional totalitarian country that Anders invented to represent the dystopia of fascism.