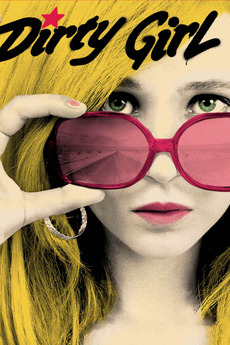 When Danielle is banished to special education because of her misbehavior, she joins Clarke on a road trip to discover themselves.

Fox and His (Queer) Friends

From the list on MUBI: "For now, this list will serve as a cinematic guide through queer cinema, from Kenneth…