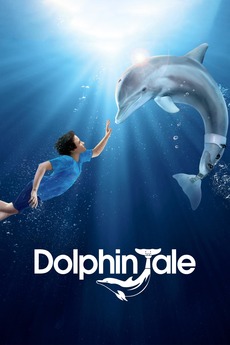 Inspired by the amazing true story of Winter

A story centered on the friendship between a boy and a dolphin whose tail was lost in a crab trap.

(UPDATED: November 26, 2020) Here's a complete listing of films streaming on HBO Max. I'll do my best to keep…

All the movies I’ve seen that came out 2011 including Kill Bill: The Whole Bloody Affair

I've always been interested in what other people are seeing and watching, and naturally, I love looking at Weekend Box…

An update to Mary Conti's list here on Letterboxd. It hadn't been updated in more than 4 years, so I…