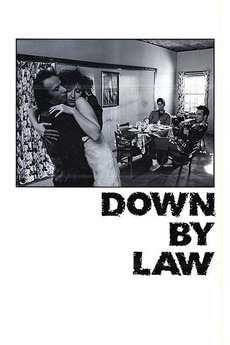 A disc jockey, a pimp and an Italian tourist escape from jail in New Orleans.