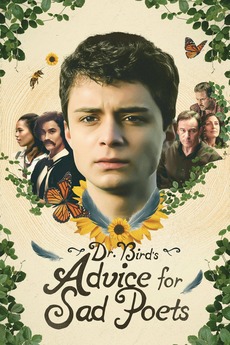 Favorite movie: On The Count of Three