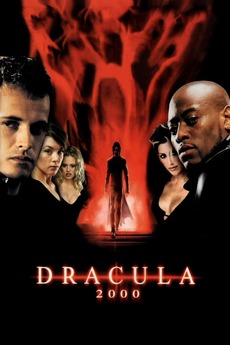 The Most Seductive Evil of All Time Has Now Been Unleashed in Ours.

In the millenium version of this classic Gothic horror we find Abraham Van Helsing, who has tangled with Count Dracula in the past, working as an English antiques dealer. Simon is a vampire hunter in training under his apprenticeship.

If you know, you know.

You may have noticed that I've been watching a lot of Dracula films lately, as well as films with characters…

The fans of Final Girl and Gaylords of Darkness have SPOKEN, and this year Stacie Ponder has graced us with…