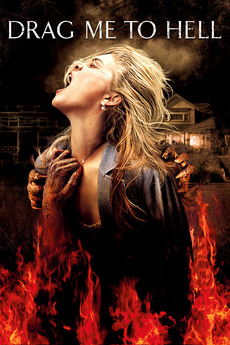 Drag Me to Hell
JustWatch

Drag Me to Hell

Christine Brown has a good job, a great boyfriend, and a bright future. But in three days, she's going to hell.

After denying a woman the extension she needs to keep her home, loan officer Christine Brown sees her once-promising life take a startling turn for the worse. Christine is convinced she's been cursed by a Gypsy, but her boyfriend is skeptical. Her only hope seems to lie in a psychic who claims he can help her lift the curse and keep her soul from being dragged straight to hell.

post 2000, tho it's honestly mostly 2010s. it's mostly slashers but there's a few others. horror-comedies included, as long as…