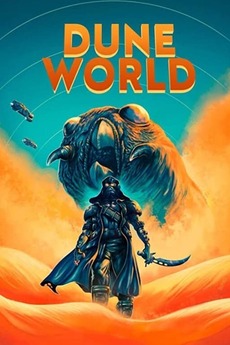 We don't belong out here.

A deep space crew takes a job on a mysterious remote planet. A crash landing strands them on the hostile surface. Soon they find out what creatures live there, and the hidden fate of the crew before them.