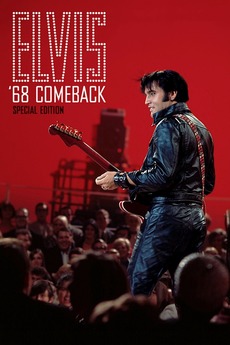 Featuring all the material shot for Elvis Presley's 1968 television special, including the two complete jam session concerts and the two complete solo concerts, which have never been released in their entirety All takes of the material shot for the original broadcast's two big production numbers and for the show's opening and closing segments Includes the original broadcast version of the special Newly remastered sound and picture

Sex, Drugs and the Most Comprehensive Rock List on Letterboxd

Rock music is awesome, here's another list for my comprehensive Letterboxd music list this time containing a heap of rock…

These are all the movies I own on physical media. These don't include the tons I won digitally, that could…

These, as far as I can tell, are the vast majority of films featured in the impressively huge DVD, Blu-Ray,…

every film released in this decade