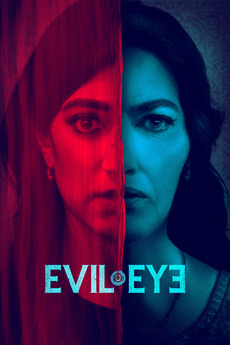 A seemingly perfect romance turns dark when a mother becomes convinced her daughter’s new boyfriend has a sinister connection to her own past.

Зурочення, Welcome to the Blumhouse

Decided I would make a list of every horror film I watch in the month of October! Adding as I…