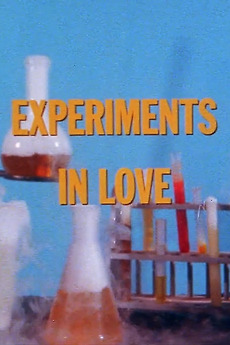 Mariwin Roberts and Linda Gordon star as a pair of sexy scientists who explore the secrets of sexuality with a sci-fi third dimension experiment.