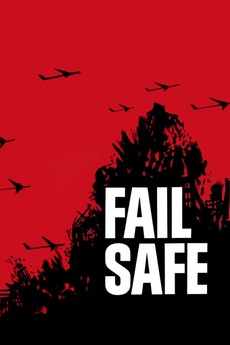 It will have you sitting on the brink of eternity!

Because of a technical defect an American bomber team mistakenly orders the destruction of Moscow. The President of the United States has but little time to prevent an atomic catastrophe from occurring.

Hello to those of you who are reading this! This list was made possible by the Letterboxd community (or at…