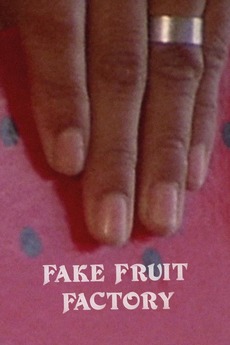 Intimate documentary about young women who make papier mache fruit and vegetables in a small factory in Mexico. They have a gringo boss, but the factory is owned by his Mexican wife. The focus of the film is on the color, music and movement involved, and the gossip which goes on constantly, revealing what the young women think about men.

I've been asked a lot lately about films to watch to help someone get into experimental cinema. Or even what…

Movies with either a feminist message, feminist elements, or relative feminism, which is to say, given their context (genre, era,…

Where To Start: 50 Avant-Garde Films for the Curious

These are mostly canonical works, but it's also a fairly personal list and should be taken with a grain of…

Imagine an eye unruled by man-made laws of perspective, an eye un- prejudiced by compositional logic, an eye which does…

Short films. Not in database: "Fluxes," "Death of a Rat," "First Time Here," "The Virgin Sacrifice," "Tuning the Sleeping Machine,"…