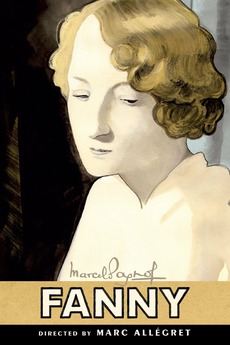 Picking up moments after the end of Marius, this film follows Fanny’s grief after Marius’s departure—and her realization that she’s pregnant. Panisse continues courting her and embraces the baby’s impending arrival as a gift, so long as its paternity remains a secret. Fanny and Panisse wed, but after her baby’s birth, Marius returns unexpectedly and demands what he believes is still his.

*Updated 2/12/21* Working my way through the entire Criterion Collection one spine number at a time. Here is an up-to-date…