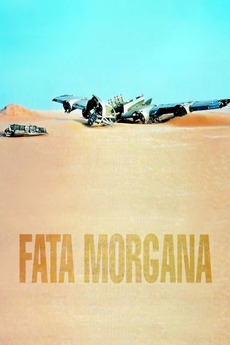 Shot under extreme conditions and inspired by Mayan creation theory, the film contemplates the illusion of reality and the possibility of capturing for the camera something which is not there. It is about the mirages of nature—and the nature of mirage.

A HIGH-LEVEL GUIDE TO ART-HOUSE FILMS

This list comprises of more challenging art-house films. These films are avant-garde, obscure and deconstruct the traditional language of cinema.…