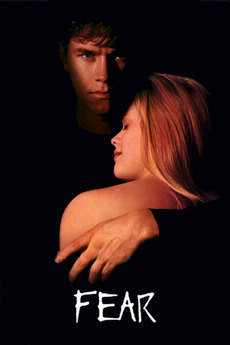 Together forever. Or else.

A 16 year old girl takes up with a charming young man who quickly shows his colors when he beats a friend simply for walking with her and then goes totally ballistic after she tries to break up with him.