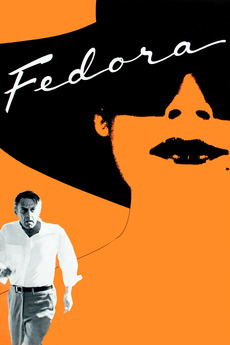 Youth had been a habit of hers for so long that she could not part with it.

An ambitious Hollywood hustler becomes involved with a reclusive female star whom he tries to lure out of retirement.

Billy Wilder I. A. L. Diamond

hysterical in a floral dress

This is the best thing I've ever done