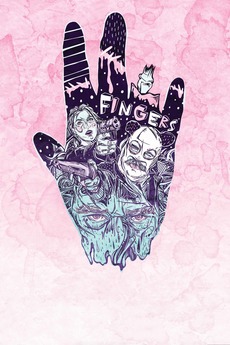 Amanda has an issue with other people's physical imperfections. Hell breaks loose when Walter, a co-worker of hers, shows up to work with a pinky missing from his hand.

With the announcement of the line-up for the 2013 FrightFest Halloween All-nighter, I thought it was about time there was…

Colors Of The Dark Podcast : Movies We Seen And More

The Evolution of Horror: Every film mentioned (a work in progress)

An attempt to create a list of every film mentioned in 'The Evolution of Horror' podcast. This includes any film…

Same thing I do every year baby! I expect this year to be loaded with horror goodness as so much…

Underrated horror - Over 100 Great Horror movies With Under 10K Views

Packed all the direct sequels down at the very end. It just felt right.

This is all of the films, including shorts (but not the impressive, and immersive, podcast experience on there), available on…

A list of any and all films I view on Shudder, ranked from best to worst.