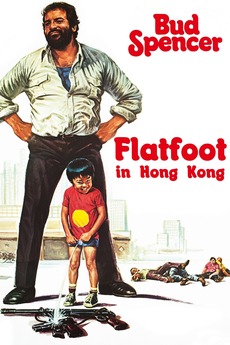 Inspector Rizzo is accused of drug trafficking. In order to clear his name he has to find out who is the person, from a Mafia ring, who has infiltrated his police department.