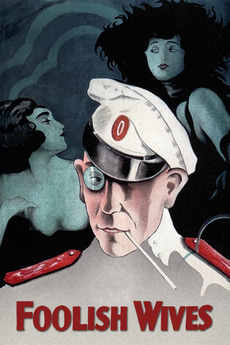 “Count” Karamzin, a Don Juan, lives off the money he scams from rich ladies who are attracted by his charms and his title. Having set up shop in Monte Carlo, he and his partners in crime pick their next target: the wife of an American diplomat.