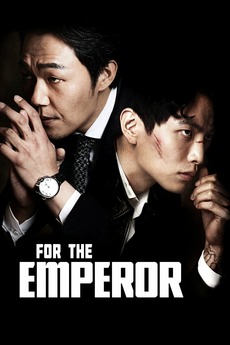 For the Emperor
JustWatch

movies with lots of neon lights