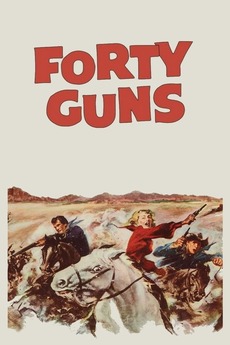 The Taming of the Arizona Territory!

An authoritarian rancher rules an Arizona county with her private posse of hired guns. When a new Marshall arrives to set things straight, the cattle queen finds herself falling for the avowedly non-violent lawman. Both have itchy-fingered brothers, a female gunman enters the picture, and things go desperately wrong.

A complete list of every film screened in the "Classic Film Series" by the Chicago Film Society, formerly known as…

Found these articles to be interesting.