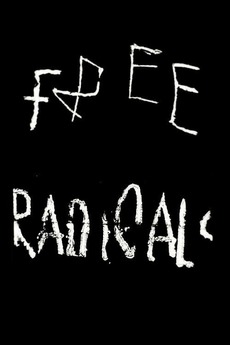 In this powerful abstract film with a soundtrack of African drum music, Lye scratched "white ziggle-zag-splutter scratches" on to black leader, using a variety of tools from saw teeth to arrow heads. The first version of the film won a major award at the International Experimental Film Festival Held in Brussels in 1958 in association with the World's Fair. Stan Brakhage described the film as "an almost unbelievably immense masterpiece".