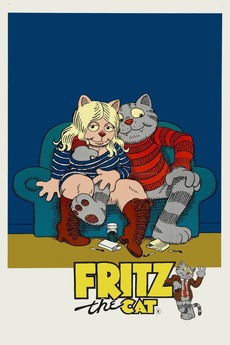 A hypocritical swinging college student cat raises hell in a satiric vision of various elements on the 1960's.