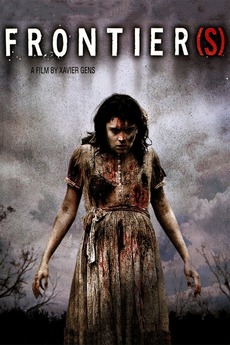 What are your boundaries...

A gang of young thieves flee Paris during the violent aftermath of a political election, only to hole up at an Inn run by neo-Nazis.

intro to disturbing cinema (most to least with tws provided)

As someone who got into disturbing cinema at a younger age than I should have, I’ve immersed myself in the…