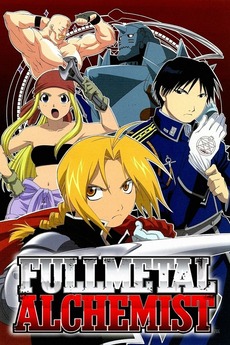 Two young brothers are raised as alchemists, but when they are severely injured trying to perform a forbidden act, they begin searching for the one thing that can save them; the fabled philosopher's stone.