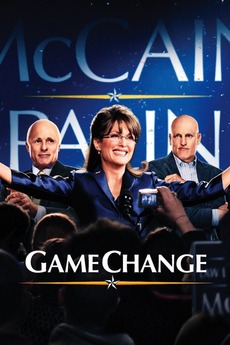 Politics would never be the same.

During the Republican run of the 2008 Presidential election, candidate John McCain picks a relative unknown, Alaskan governor Sarah Palin, to be his running mate. As the campaign kicks into high gear, her lack of experience, in both political and media savvy, becomes a drain upon McCain and his strategists.

(UPDATED: August 6, 2020) Here's a complete listing of films streaming on HBO Max. I'll do my best to keep…

tom hanks is a CIA asset: a potential timeline

Favorite Movie From Each Year of the Past Century

Me? Hop on a bandwagon? Yup, checks out.

Disclaimer: Sometimes, my “favorite” movie of a year will be something I…