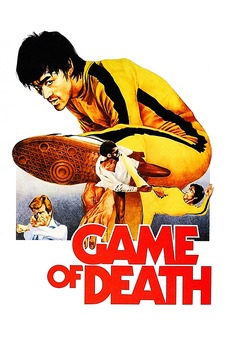 Bruce Lee challenges the underworld to a Game of Death.

A martial arts movie star must fake his death to find the people who are trying to kill him.