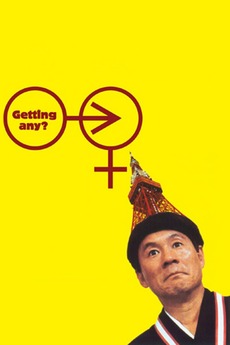 A slapstick comedy, about a goofy middle-aged man who is obsessed with the idea of having car sex. While pursuing his 'dream', he makes all the wrong moves possible, and ends up enrolling in a number of crazy escapades.

My favorite type of cinema

Asian Cinema is a book by Tom Vick, published in 2007, that chronicles the history of cinema in various regions…