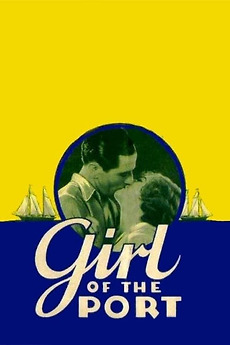 Girl of the Port
JustWatch

Girl of the Port

Josie, a New York showgirl with a mind of her own and a heart of gold, finds herself stranded on the island of Fiji. While seeking a way home she is befriended by a local man who gets her a job working as a barmaid at The Bamboo Bar. There she meets an alcoholic World War I veteran who is haunted by his wartime experiences and has an irrational fear of fire. Under her concerned care, he begins to recover and they fall in love. But then her jealous self-appointed boyfriend forces the veteran to participate in a traditional Fijian fire-walking ritual. To overcome his terror he must walk across 20 feet of burning coals and fight his rival to reach Josie's loving arms.