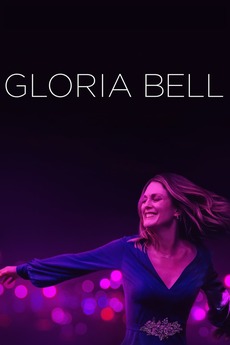 Gloria is a free-spirited divorcée who spends her days at a straight-laced office job and her nights on the dance floor, joyfully letting loose at clubs around Los Angeles. After meeting Arnold on a night out, she finds herself thrust into an unexpected new romance, filled with both the joys of budding love and the complications of dating, identity, and family.

male directed films about women that get it right

film directed by men that are truthful and insightful to the female experience, comment suggestions!

to quote Daria "The number…