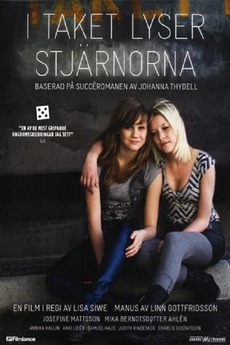 Young adolescent girl Jenna's mother is dying, while at the same time Jenna is turning from a young girl into a young woman. So it is difficult for her to admit that she is afraid to lose her mother; instead she behaves contrary to how one would expect.

Sweden AKA Land of Välfärd ● Ranked

My first nation/region specific list – hopefully I'll be able to make a French one in the near future.

a list of scandinavian (norwegian, swedish and danish) films directed by women. recommendations are appreciated!

My biggest list to date, containing all the coming of age movies i could come up with, from every corner…

Programmatically imported from the IMDb event page. To fix missing or improperly matched films add the IMDb ID to the…

My taste in movies is half of these cheesy teen flicks and the other half is cheesy horror.