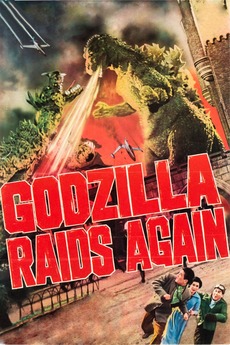 The monster Godzilla against the newly-appearing fierce dragon Anguirus! The great story of the terrifying spirits that rampage through Japan!

Two fishing scout pilots make a startling discovery when they find two giant monsters on a remote island. One is a new monster dubbed Anguirus, and the other is a second Godzilla. The two monsters make their way to Osaka as Japan braces for tragedy.

(UPDATED: August 6, 2020) Here's a complete listing of films streaming on HBO Max. I'll do my best to keep…