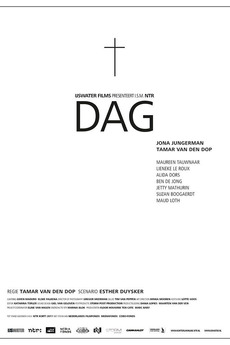 What do you do if you want to keep reality at a distance? You put a camera in between, just like the boy that unrelentingly lets his camera run at his father’s funeral. His mother can order him to put the thing away as much as she wants, the son keeps capturing what his eyes don’t want to see and his heart doesn’t want to feel. In the process, the handheld perspective also represents the mourning of a child who’d obviously rather play than weep.

Made in Holland (The Netherlands / Dutch)

KORT! is a Dutch filmproject which gives about 10 young filmmakers per year the opportunity to create a short film.…